I am VERY fortunate to have had the opportunity to train with and listen to some of the brightest minds and greatest thinkers of the personal protection game. Over the last few years, I’ve listened to several of these well respected trainers and researchers present skills they believe really win gunfights based on their personal experiences and research projects. After hearing 4-5 of them, I started to pick up on the overlap. If 5 people from separate backgrounds are saying the same things, that’s a clue that those skills might be worth prioritizing in our training. The first two segments are summaries of regular people’s documented fights, whether reported to the NRA or on CCTV. The remainder of the summaries are  lessons taken from actual gunfighters and the training of successful gunfighters. I think there are very powerful lessons when we observe the overlap between the real incidents with what high-level trainers are teaching their students. Here we go.

I’ll start with my friend and mentor, Claude Werner – The Tactical Professor. Claude annually compiles the skills that private citizens needed to succeed in their confrontations from The Armed Citizen reports. Here’s his list of needed skills from the first half of 2014:

Next in the list of great analysts, is John Correia of Active Self Protection. He has made a business out of analyzing and watching CCTV gunfights and robberies. He has watched over 10,000 incidents on video and recently made a presentation on it. Short Barrel Shepherd did a summary about it here. I’ll drop some bullet points to summarize below.

Training to Dominate Your Gunfight

John Daub of KR Training and his HSOI Blog made a great post about this as well. Here it is. He did an EXCELLENT and well reasoned summary on this very topic as it pertains to ‘average trainees’. I’ll repost his summary below. Take the time to read that full post. 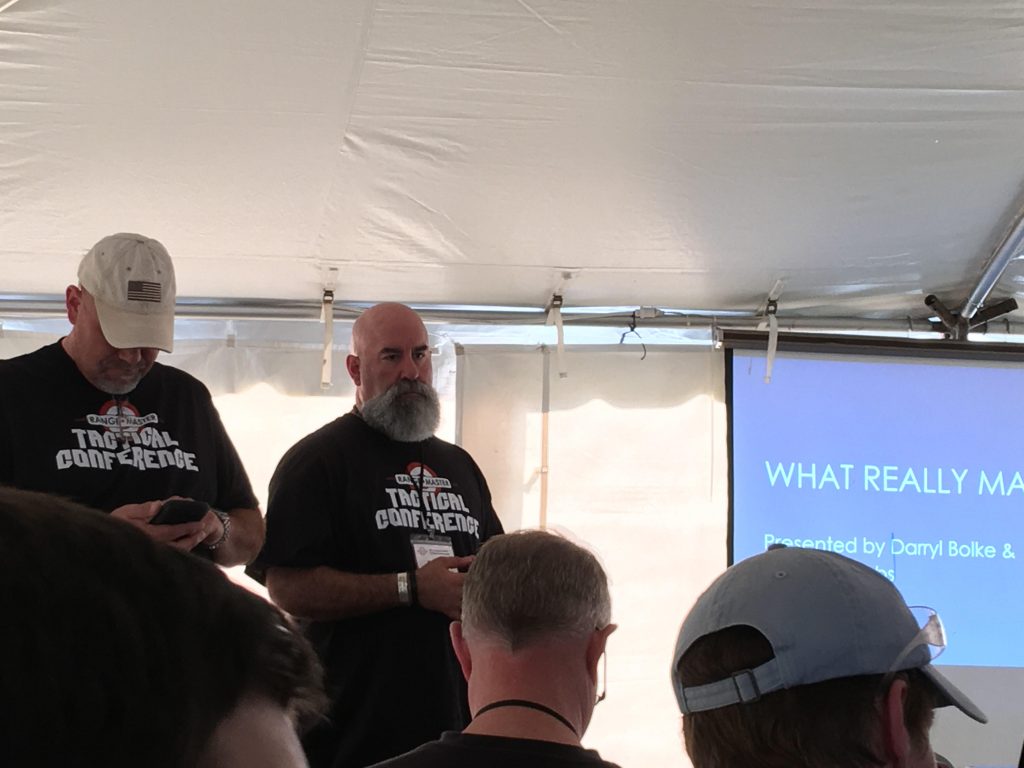 Next I’ll cover Darryl Bolke and Wayne Dobbs of HiTS out of Texas. I had the pleasure of listening to their presentation What Really Matters at the Range-Master Tactical Conference this year. I wrote about it here. I’ll recap below. 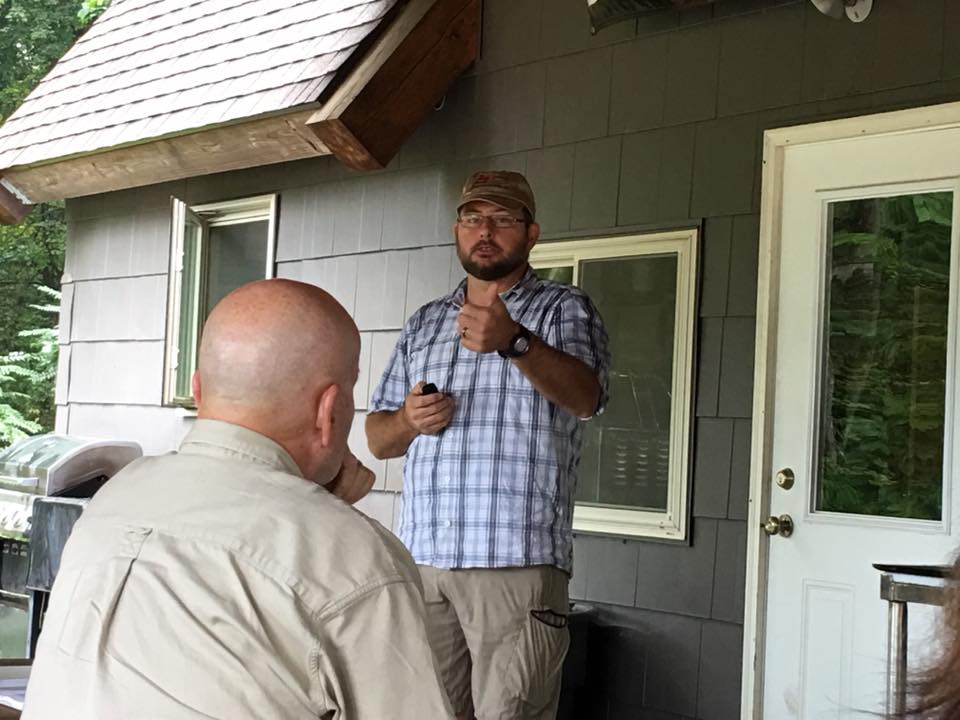 Lastly, I’ll cover John Hearne’s excellent lecture Who Wins, Who Loses, and Why: Understanding Human Performance When Death Is On The Line. He presented this at Paul-E-Palooza in Ohio this year (and will again at next year’s Tactical Conference at DARC) John’s research has lead him to a summary list of necessary skills for dominating wins in gunfights. I’ll give the synopsis.

This post is plenty long, but it should be pretty clear which skills are needed often, work well, and are worthy of your precious practice time. I hope you found this summary of summaries worthwhile.

When your friends ask you to be on their radio show, you just do it.

John and Melody asked me to be on Ballistic Radio to chat. In John’s usual way, I got basically no preparatory talking points and we just had a conversation like we would over dinner.

We talk a little about me and how my life experience has formed my current outlook on training, inspiration, discipline, and doing the work. If you ever looked at yourself in the mirror and questioned why you keep trying even though you seem to suck at your hobby or sport, some of this should resonate with you.

I always used to listen to episodes of Ballistic Radio and think to myself, “Man, if I ever got on the air, I’d drop some real science and inspire some people…” being quite sure I’d never have the chance. Yet here I am. This audio file is getting put into the folder I have been building to leave to my son in the event I can’t be there when he’s old enough to hear this stuff.

Thanks for being a part of it,

Books I mention in the interview:

One of my friends messaged me today and told me that Growing Up Guns got a mention on the We Like Shooting podcast. It was in reference to the Memento Mori post and some commentary that Melody Lauer made on that post.

Forward to 1hr 18mins for the relevant section.

I don’t expect anyone other than me to be excited about this, but I had to share. I now have another podcast to add to my rotation.

I’m honored that Paxton Delany and crew at NRA Blog thought enough of my blog to ask me some questions about how I got started in shooting and my motivations for writing.