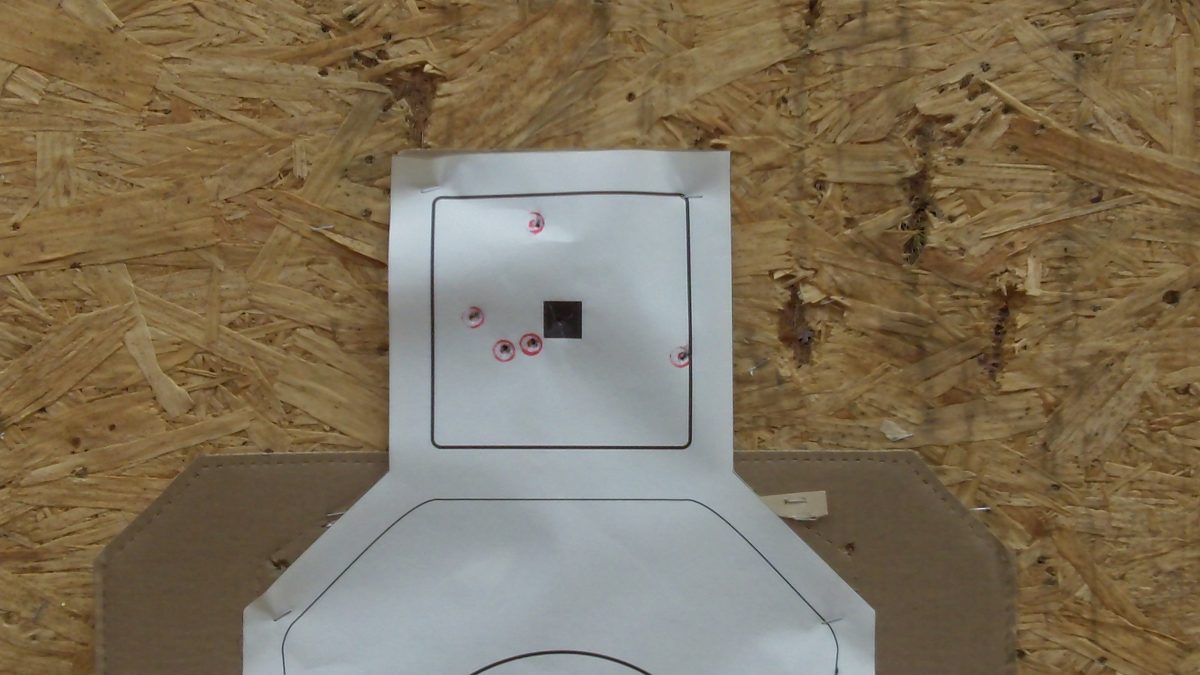 The story Claude is referencing is the gun-world parable usually told in defensive/fighting pistol classes to convince the students to carry one or two spare magazines daily. The story is spun in such a way that they ignore the point that Claude points out, “Then I told myself, ‘Hey, I need to slow down and aim better.’” So then instructors are telling students to learn from this cop and carry more ammo which will allow them to shoot more. I think Claude is spot on to say that we should instead ‘shoot better’. For most people, carrying 2 magazines or a back up gun is impractical and totally unrealistic. What isn’t unrealistic, however, is practicing and skill building. Skill doesn’t take up more room on your belt, and having more of it won’t get you made in a non-permissive environment.